Zip in, zip out tour of Florence

Today marked our first day trip out of Rome. We woke up earlyish and headed for the Roma Termini. Its about a half an hour walk (everything seems to be a maximum half an hour walk away) from where we were staying, however it took slightly longer due to what we thought was some kind of sporting event, but from what I can (poorly) translate on the internet it was some kind of 1 million person strong rally against some kind of jobs act. Or maybe it was a sporting event - my italian is poor to non-existant. Regardless, there were many people and it made getting to the train station slightly slower. 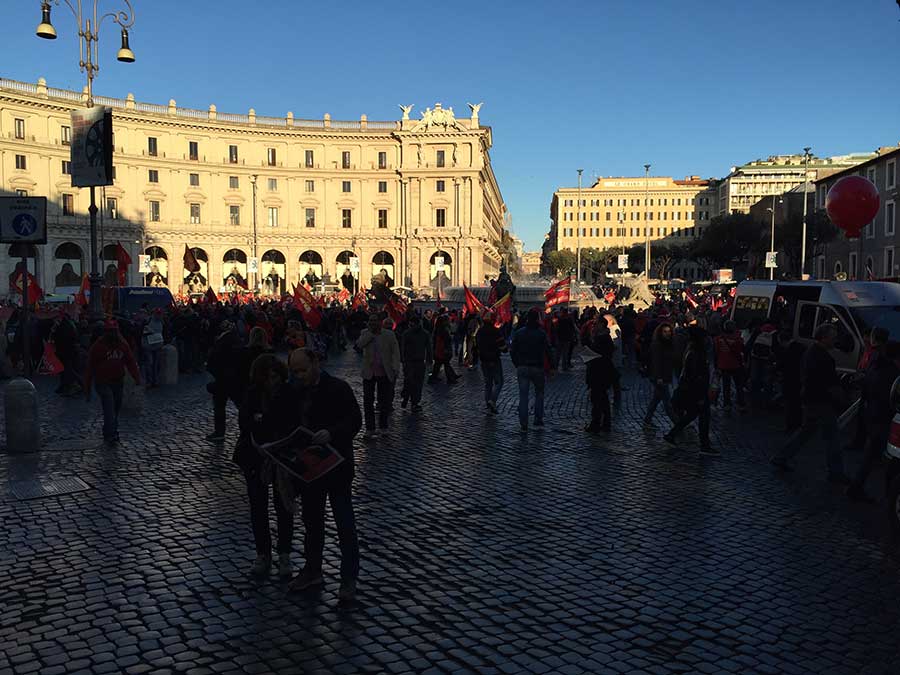 Some kind of rally?

It still amazes me walking through Rome, the sheer amount of monuments and churches all around without even having to seek them out.

When we eventually made it through the press of people, we bought a ticket to Firenze, or Florence, and headed off on the train at 9:50am, arriving in Florence at about 11:20am.

Now, I’m not going to sugar coat this, but we weren’t overly impressed with Florence. I put this down to a combination of things. 1) My expectations were pretty high, I’ve always heard how beautiful it was. 2) After being in Rome for several days and soaking it in, Florence kind of felt like a poor man’s Rome. And 3) we became spoilt; after several tours you almost feel rudderless when left to your own devices, we didn’t really know what to do, where to go, or what was best to see. I think if we had spent a couple of days there, it might have been a different experience. We didn’t head into the hills as we only had the afternoon, but I’ve heard the views from higher are amazing. So, like I said, with more time, maybe it would have been a whole other story.

As it was, when we arrived, we bought a local map and had a look at what was available locally. We saw the Santa Maria Novella (church), the Santa Maria Del Fiore (church), took a stroll through the Palazzo Vecchio and Piazzale Degli Uffizi, and saw the Ponte Vecchio (it’s like a covered bridge). We took a stroll over the Flume Arno (river), and sat while we worked out what we wanted to do next. It’d been an hour or so by this point, but we were pretty over Florence. Michael’s trick knee was acting up, he was starting to get my cold, and I was still recovering from mine. 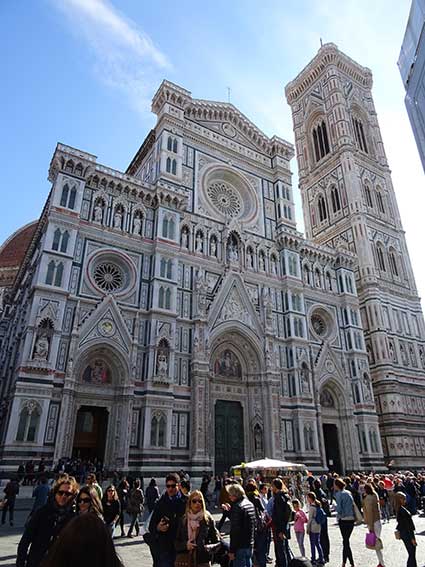 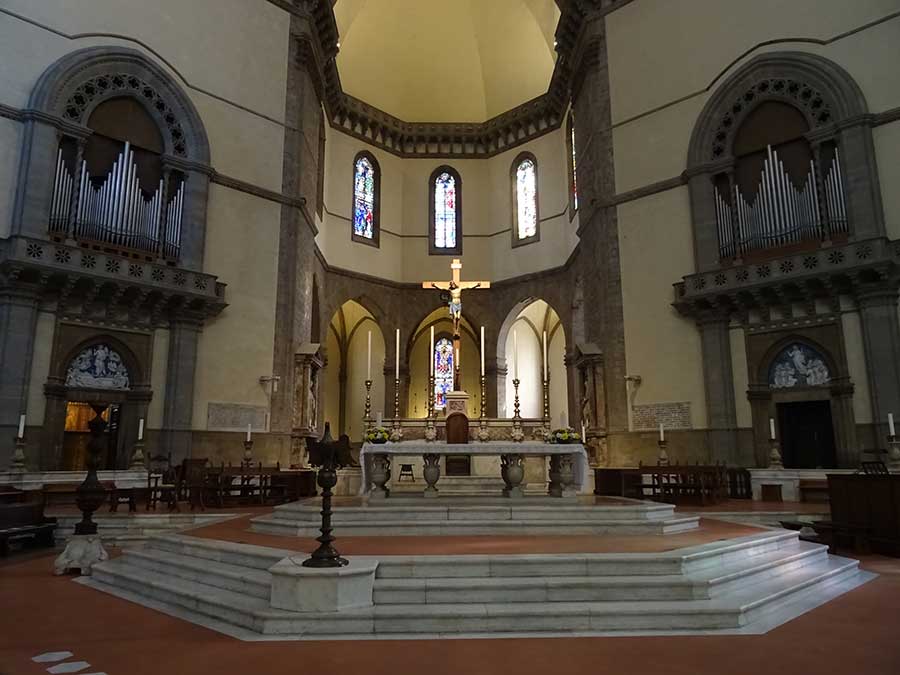 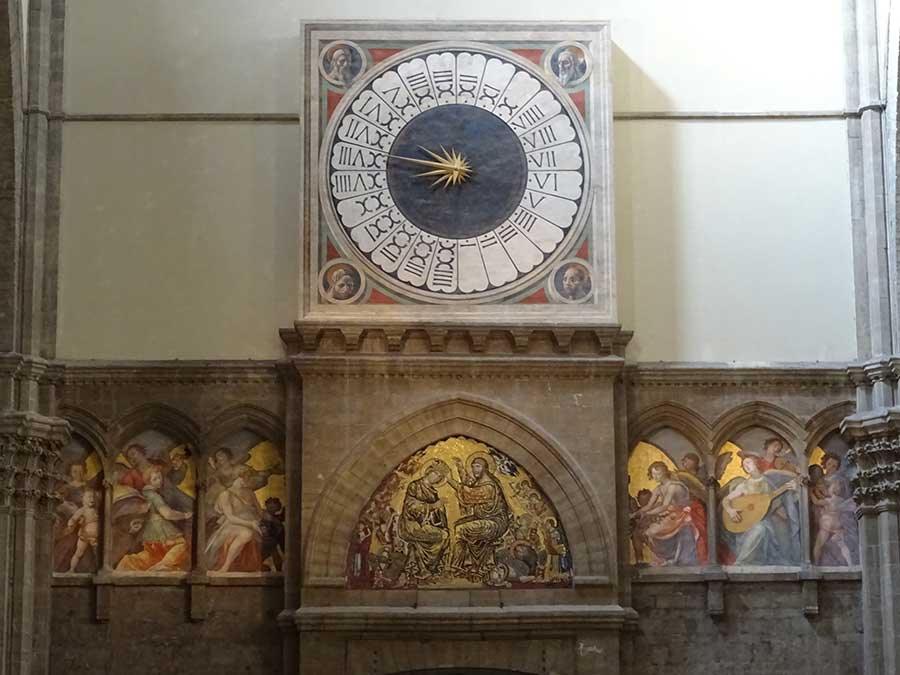 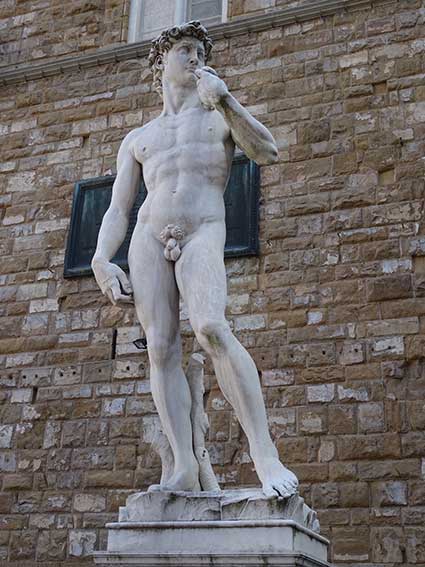 Statue of David (likely a replica) 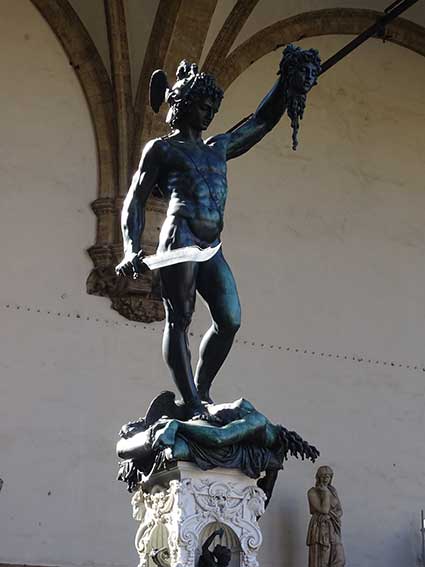 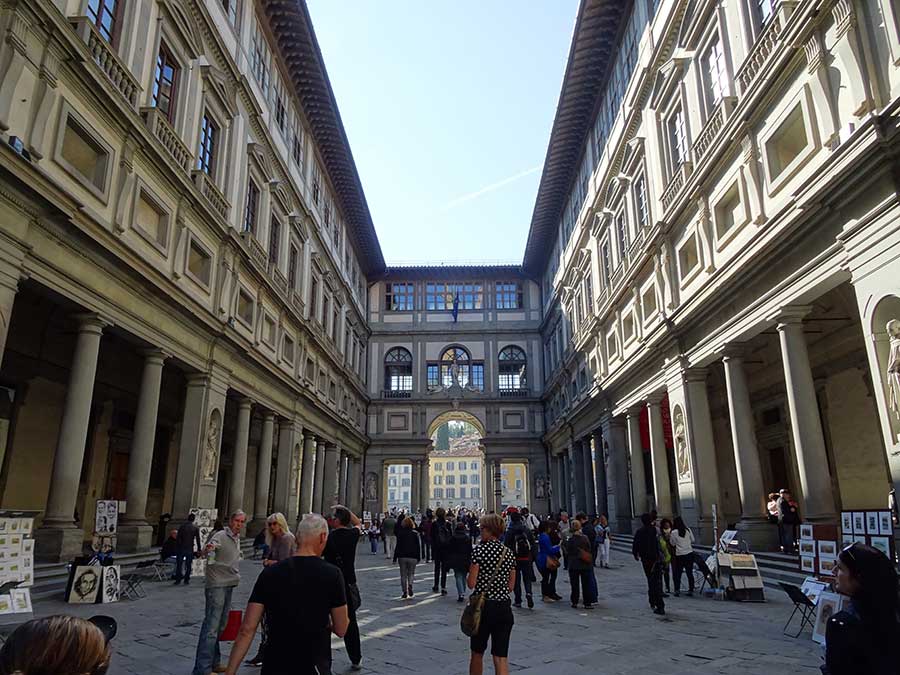 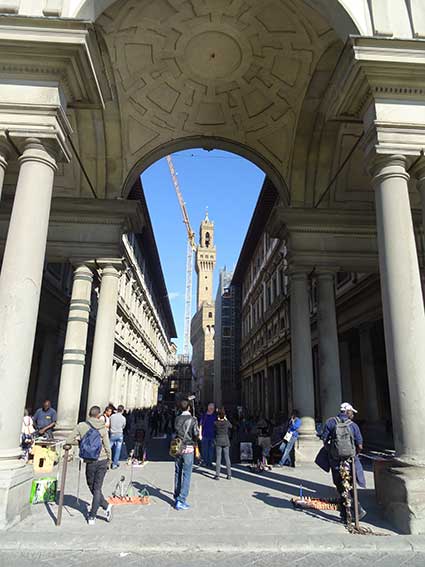 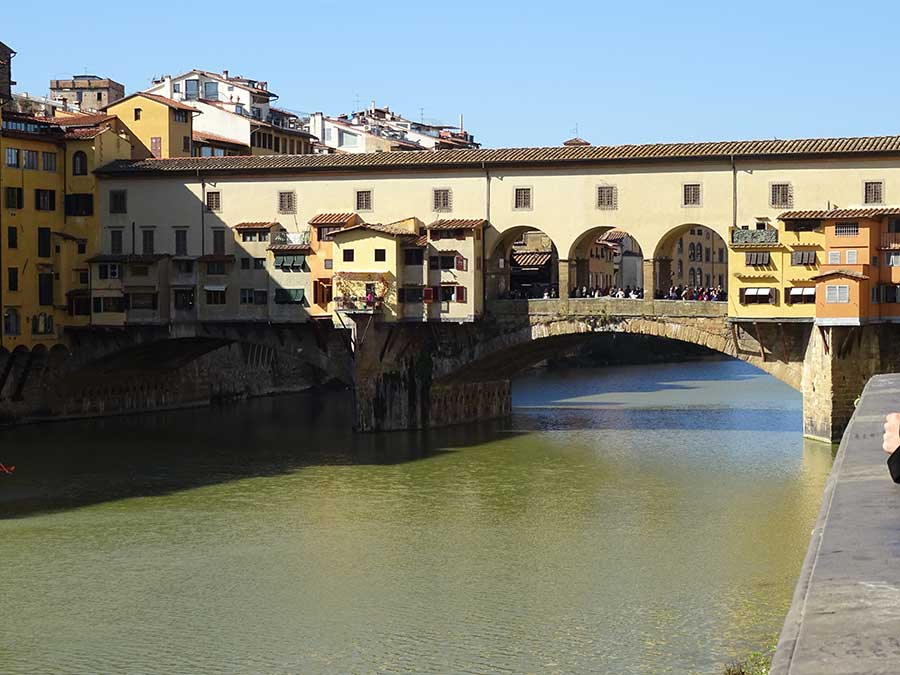 We decided that even though our train wasn’t due to head back until 6pm, we would head to the train station and transfer to an earlier train. So, we walked back, past the Santa Croce (church, seeing a pattern? Adelaide ‘City of Churches’ has nothing on Italy) and through the backstreets, which to be honest smelled strongly of sewer.

We waited 40 odd minutes to transfer our train to an earlier one, as the self serve ticket machines kept crashing, and the line up to speak to an actual person is ridiculous in all train stations. Then, about 2:30pm we found ourselves heading back to Roma with a little sigh of relief.

When we got in, the 1 million strong crowd had dispersed, so our trip home was a lot easier! I have to say we’ve become very adept at circling around the slow walkers, ignoring the people selling random crap by the side of the footpath and elbowing our way past idiots who don’t want to get out of the way, its like we’re real Romans! Also, there are no hard and fast pedestrian crossings here, basically you step out and hope that the cars will stop.

We got home, went out and got pizza for dinner, took off our shoes and just relaxed. We’ve been watching Mtv pretty solidly for the last few days, just as background music really, but I swear we hear Sia’s Chandelier 5 times a night. The price you pay for not knowing Italian and being able to watch regular TV I guess.