Our first proper day in Zürich

Despite our time in Zürich being essentially a relaxing stop over, we resisted the temptation to stay in all day, and scouted out the local botanical gardens - after a nice sleep in, of course.

The Botanischer Garten der Universität Zürich, or the University of Zürich’s Botanical Garden, was opened in 1977 (a baby by European standards) and has a huge variety of plants from all over the world. It was a half an hour walk from where we were staying, and although it was crisp (being the later end of Autumn that was expected) it was a lovely walk. Zürich is a beautiful town, very peaceful and quiet seeming after our time in Rome, but so scenic and the friendliest people we have seen in a week and a half! 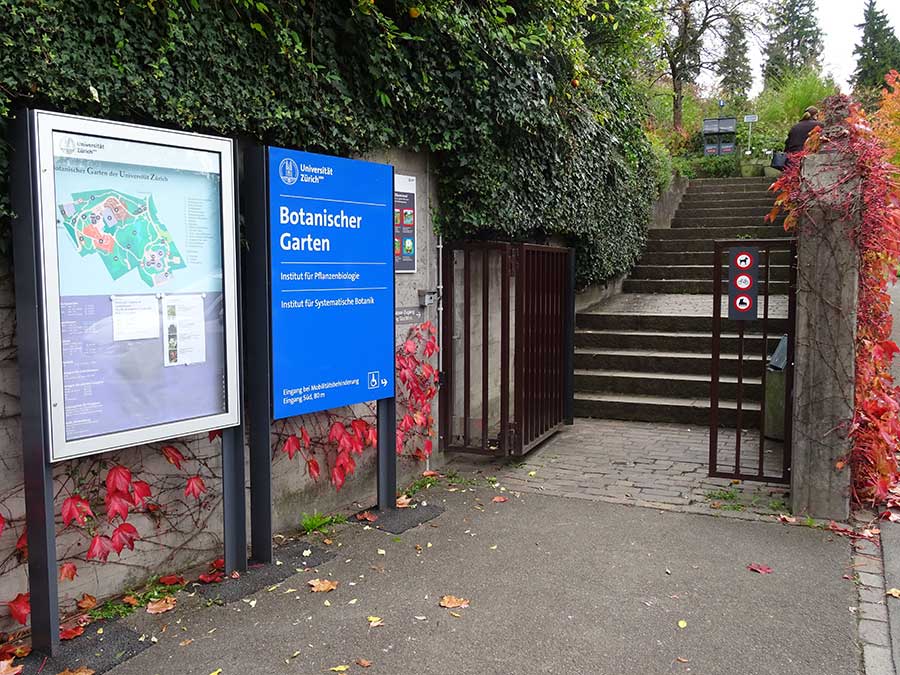 The gardens were beautiful, birds singing, and lovely round benches everywhere which I want to steal and put in our backyard. We strolled around the gardens, taking in the peace and quiet and earthy smells, before heading back into the city centre. 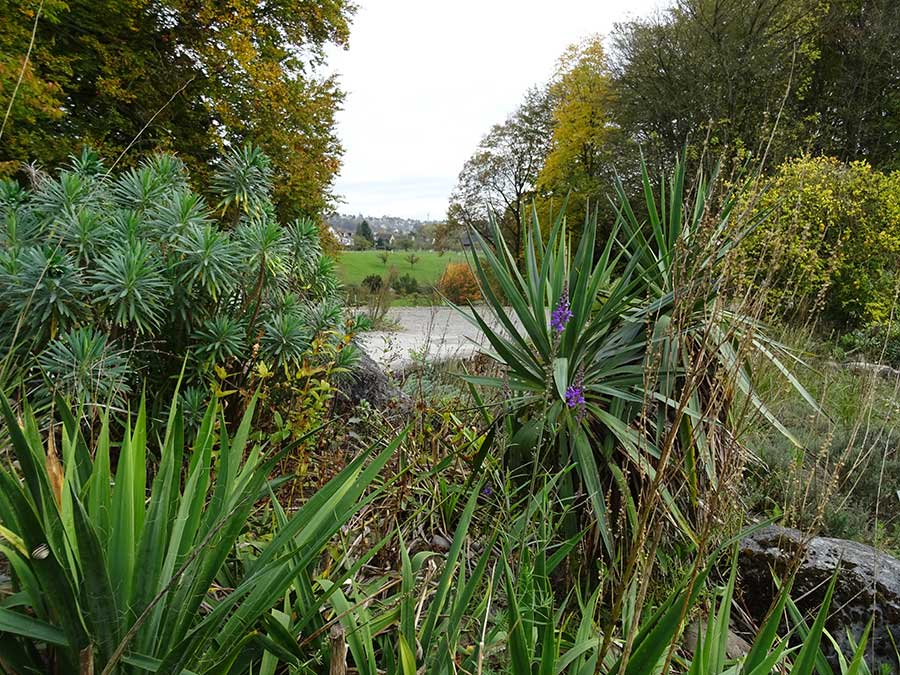 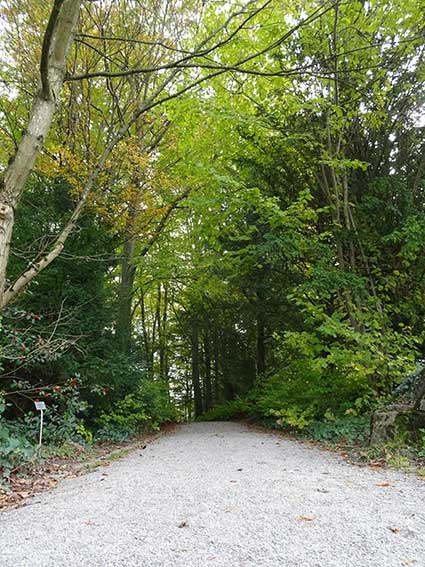 One of the many garden paths 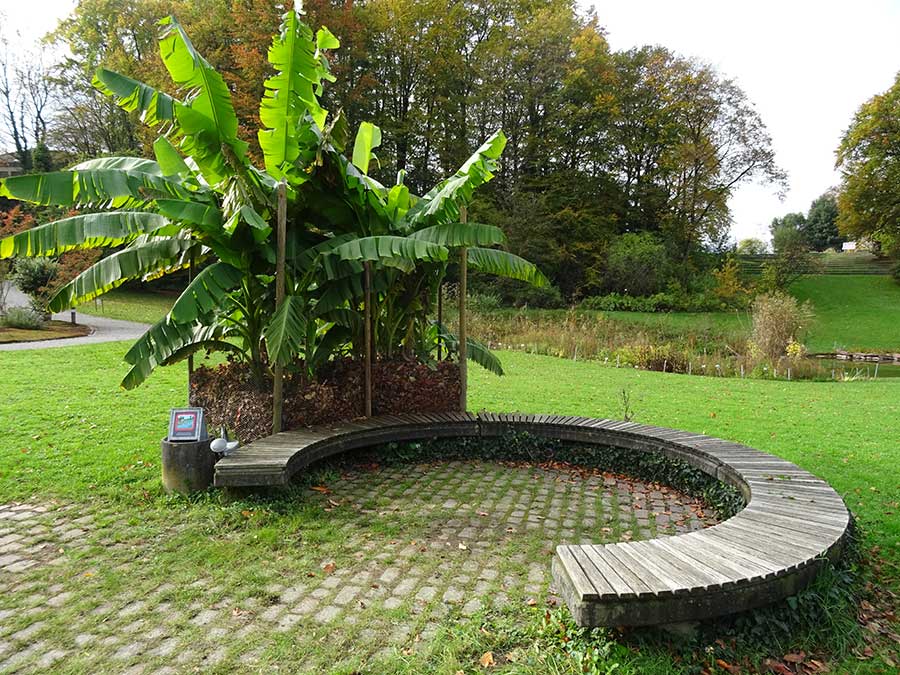 We crossed over the river Limmat, in search of Orell Füssli, Zürich’s biggest English-Language bookshop, and hopefully where we would find the Swedish and French additions to Michael’s cookbook collection (we forgot in France). For those who don’t know, Michael likes to collect cookbooks from everywhere we go on holidays - before recently we only had New Zealand and Byron Bay, but now had England and Italy to add. It was a beautiful bookshop, just the smell of books when we walked in were heaven. The shop was over three levels, and we spent quite a while in there. Michael found his cookbooks, and I restrained myself with force. 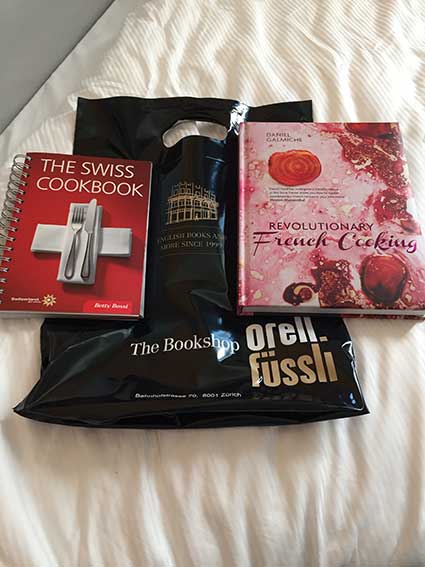 We went and got lunch. Food in Zürich is ridiculously expensive. For lunch for the both of us (canneloni and coke zero for me, chicken and chips and coke for Michael) it was 63 francs, or the equivalent of $74.78AUD. Insanity. Our McDonalds meals yesterday were $34.42AUD. What even.

We then went back to the grocery store to stock up on snacks (to hopefully lessen the need to eat out, ouch!) and returned back to the hotel room to relax and watch more terrible British television.