Adelaide to Bristol and Siteseeing

So Monday started out at about 6:45am for us (or 7:07am for me because Michael “helpfully” let me sleep in) as we needed to be out of the door by 7:30am and at the airport by 8am. Whoever made up this be at the airport 3 hours before the flight thing is a jerk. Abby woke up to see us off, I put on my fake rings, and Sheldon got his final pettins for the month. 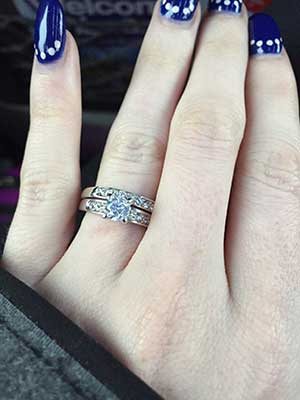 We got to the airport, checked in, and waited 1.5 hours for international customs to open. I amused myself by mocking the people who COULD NOT UNDERSTAND HOW INTERNATIONAL CUSTOMS WAS NOT OPEN AND HOW DARE IT BE ALL ROPED OFF MAYBE IF I STARE AT THE SIGN HARDER IT WILL OPEN and Michael amused himself by ignoring me. QUESTION: would it be depressing to work at the airport because all you see all day are people going off on amazing trips while you get to sit in an airport, or really good because people are relaxed and happy and less likely to be jerks? Discuss. 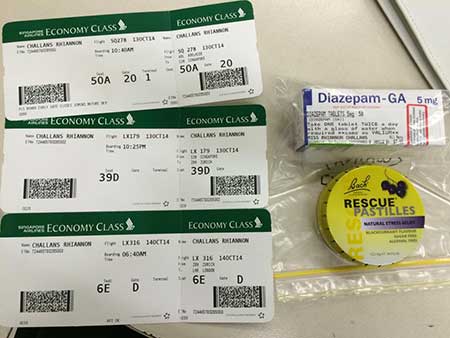 Customs eventually opened and while they were unconcerned about my copious amounts of drugs, they stole my unopened bottle of water which had just been purchased. Lamers. Waited another hour or so, then boarded what was to be our 8 hour flight to Singapore. We got fed twice (lunch and ‘snack’ which was like #2 lunch) and for all that people complain, I gotta say our food was pretty good. The flight was uneventful, except for both the guy and his wife seated in front of me and the two guys seated behind me apparently not owning deoderant and oh my god why. I got to see The Other Woman (hilarious) and How To Train Your Dragon 2 (I cried).

We arrived in Singapore at 4:30pm local time. The airport is HUGE although we found that a) all of the shops were crazy expensive ones (Gucci, Rolex, Swarovski anyone?) and b) repeated themselves. I mean, there were 3 shops just selling M&Ms that we saw. We gave up after an hour of walking around, and after contemplating blowing all of our honeymoon money to buy half a rolex and just fly home (we chose not to). They had some cool areas like a flower garden, and an ‘experience zone’ which was apparently just a good place to have a nap judging by those in it.

So post blister-inducing exploration, we set up camp in the Starbucks near our gate to wait out the 5 hours until our flight to Zurich. Bless free internet and caramel hot chocolate for getting me through. Then we boarded the plane, ready for sleep during our 13 hours to Zurich. QUESTION: those hot towels they give you on long plane trips - what is their purpose? Discuss.

Well, joke was on us (or rather me) because SLEEP HAHA NO. Michael was asleep by the time we took off and had to be woken up for dinner, but as someone who can’t sleep for longer than half an hour at a time while sitting, that was a looooong night. I eventually managed a respectable but not ideal 5 or so hours in fits and starts, then gave up. My Kindle turned out to be a wise investment at that point.

We were fed breakfast (Michael ate my bacon), and arrived at Zurich at 6am local time. We then had 40 mins to make it through to the other side of the airport (it was connected by a tram) and through customs to make our Zurich to London flight. We made it with 10 mins to spare like a boss. Again, the guy next to me had not heard of deoderant, so thank dog it was only a 1hr20min flight and also thankyou to those air jet things above the seats I delicately aimed between us. There are two smells in this world I cannot handle, and BO is one of them. We were fed breakfast AGAIN (I am not one to turn away a pain au chocolat being waved in my face) and arrived in London with little incident. 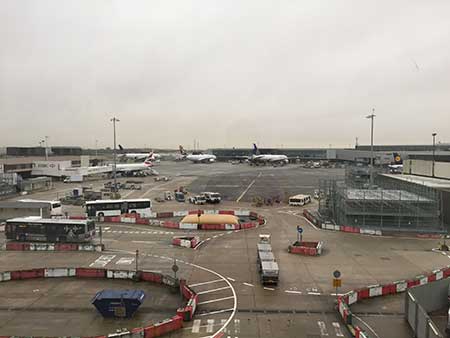 We arrived in Heathrow which is HUGE but strangely empty. It was all just empty hallways for the most part. Wound our way through to get out after dealing with a grumpy customs man (Pete was picking us up, why would we know his address?? No, we aren’t planning on working for the next 4 days. We’re on honeymoon. If I wanted to work I would have stayed home.) and found our way to the Central Bus Station to catch a coach to Bristol. We waited in the terminal for half an hour or so, which was filled with pigeons and soggy people. 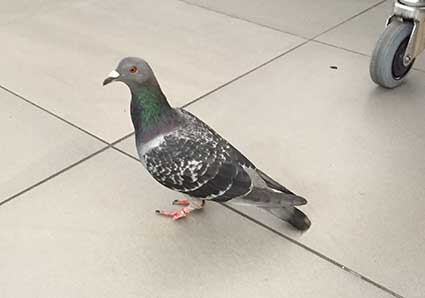 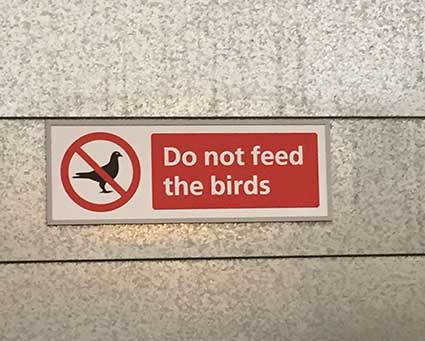 Feed the birds -1 tuppence a bag

On the coach to Bristol we experienced our first London peak hour traffic, which was odd as we were heading OUT of London and not into it. It was way more impressive than Adelaide traffic. The coach ride was pretty painful after 36 hours of basically sitting on my ass. My cheek bones will never be the same (and I’m not talking about my face). 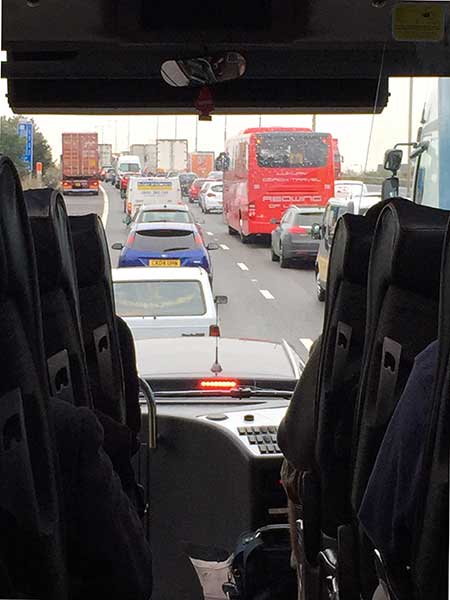 Banked up on the M4

We met a nice lady on the coach who was returning to her home in Bristol after a 4 week stay in the States, but had previously lived in Sydney and Adelaide, and felt our pain from the long trip. Pete picked us up at the bus terminal in Bristol, and kindly allowed us into his home despite me immediately wanting to steal his cats. We dumped our stuff, reminisced for a while, then Pete took us out for our first tour of Bristol. Which, by the way is hooge. Pete, being the glorious host he is, had pre-purchased umbrellas and union jack hand warmers for us. 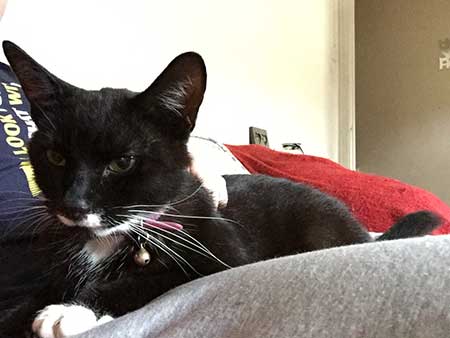 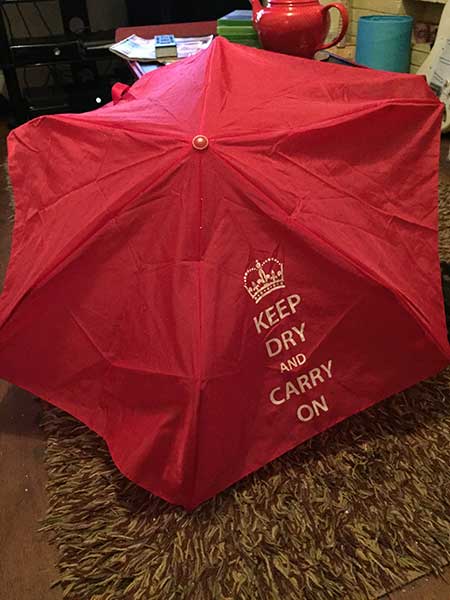 Keep Dry and Carry On!

We walked into the city center, and explored the shops (including Urban Outfitter, home of hipsters and Michael’s first cookbook purchase of the trip) and the area surrounding it, before meeting up with his lovely partner Laura for a drink. Michael, after not having eaten since breakfast, got schtonkered on 1 glass of cider (granted, it was a pretty big glass) and half a glass of ale. We all taxi’d back to the house, and ordered pizza which was uh-may-zing and watched QI. Michael and I made it to all of about 8:30pm, then retired for our first proper sleep in what seemed like forever.