We had a nice lateish start, and were out and wandering around in the heat and humidity in Times Square by 10am. 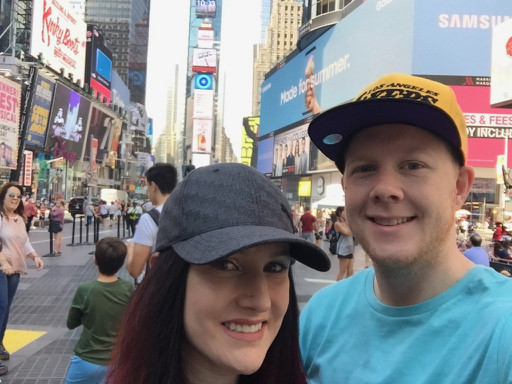 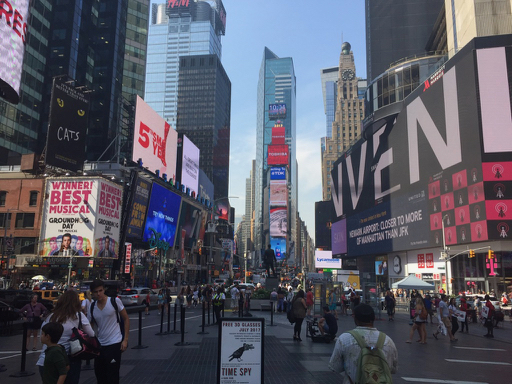 Our first stop was the Disney store, where we picked up a few New York themed Disney goodies, and Michael got a new toy. 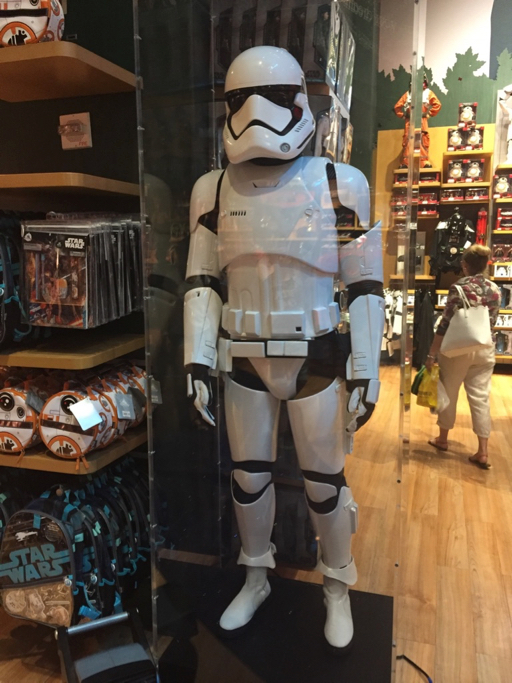 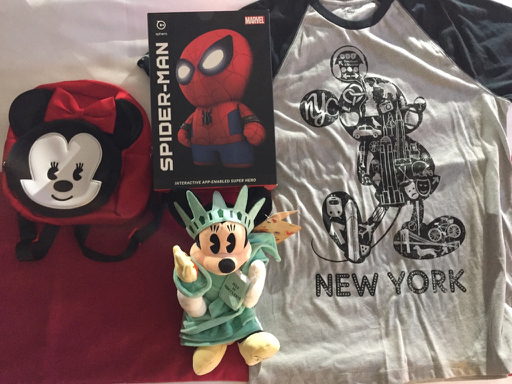 From there we headed off to Rockefeller Plaza, and the Lego Store. They had some really cool lego structures made up! 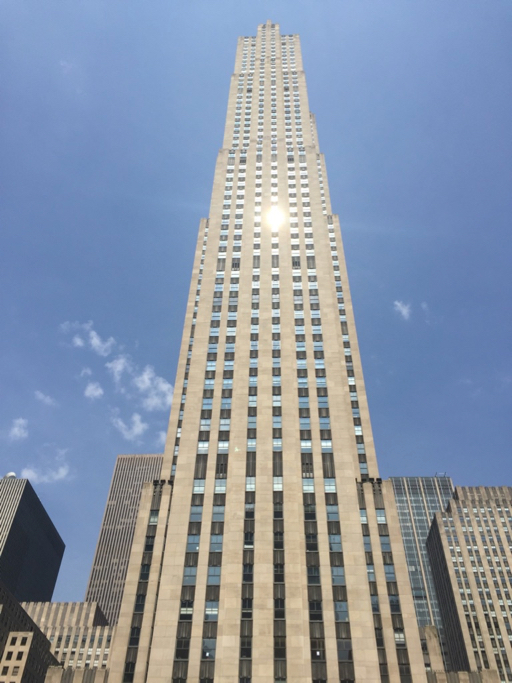 We headed back to the hotel, stopping off at Starbucks (I needed my chai hit), the M&M Store (three floors of M&M’s!) and Hershey store. We also stopped in at several bakeries, as Michael was determined to find a loaf of sliced bread, but apparently barkery in New York really means for things like bagels, croissants and cakey things, so he was sorely disappointed. 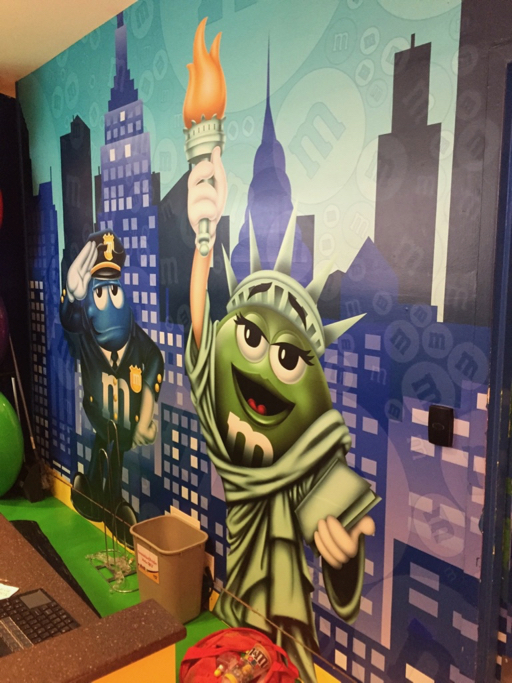 We stopped back in to the hotel to drop off our purchases, and make plans for the afternoon. Michael had been super keen on seeing the new Spiderman movie while we were here, so we found the location of an IMAX theatre and headed off.

During this walk, I learned that I should never trust Michael’s estimation of time, as his “20 minute” walk ended up being about 40 minutes. We were fairly sweaty by the time we got to the movies, and really appreciated their airconditioning.

The movie was amazing, as was the IMAX experience, and after that we headed back to the hotel. We stopped in at a grocery store and joy of all joys, Michael found his loaf of bread. On the way, we were walking past a tall building (not unusual in New York) when we realised it was the Empire State Building. It was very, very tall indeed! 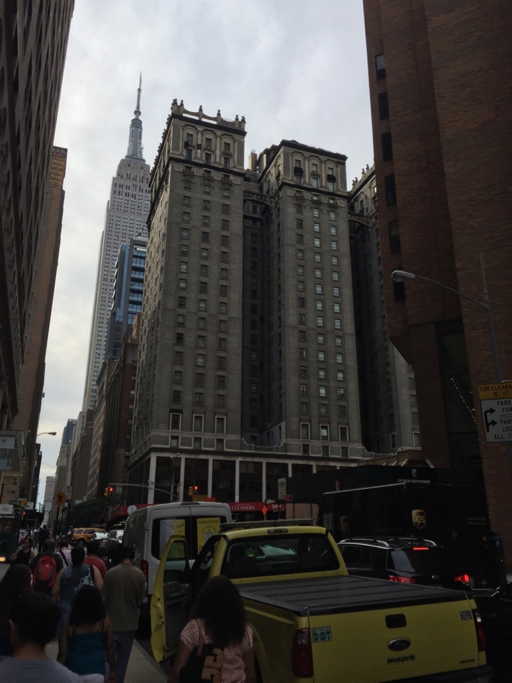 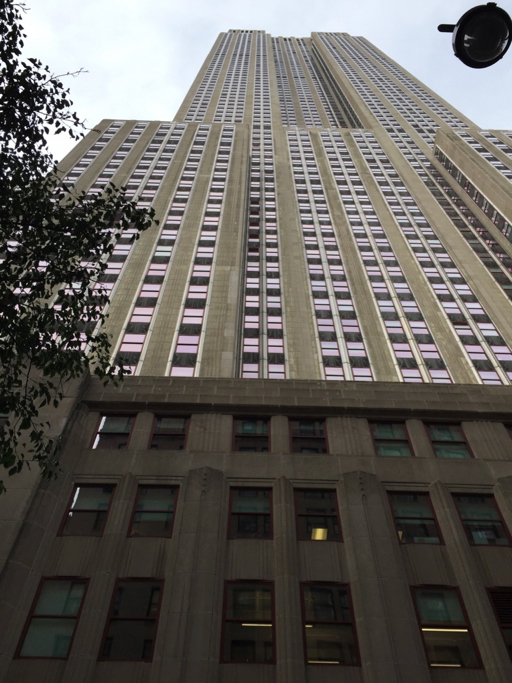 Once back at the hotel, we snuggled in for an early night, as we needed to get up early the next day to get to Central Park before it was too hot!