After getting through everything that we wanted to see and do at Disneyland in six hours yesterday, we decided that today we would use for a sleep in, before checking out Santa Monica which we missed out on on Sunday, and to get our bags packed and ready for our trip home tomorrow.

Rhi wasn’t feeling up to breakfast, so I head down to the hotel’s breakfast bar for some toast, French roast coffee, and juice before returning to collect Rhi then head out to Best Buy and buy her some new headphones. On the way back to the hotel, we stopped in to Ralph’s where I proceeded to purchase all of the bacon jerky they had on the shelf. My tastebuds had decided that the maple glazed bacon jerky was vastly tastier than the applewood smoked version. We dropped our goodies off at the hotel, then made a quick trip back to Hollywood Boulevard to grab some last souvenirs. 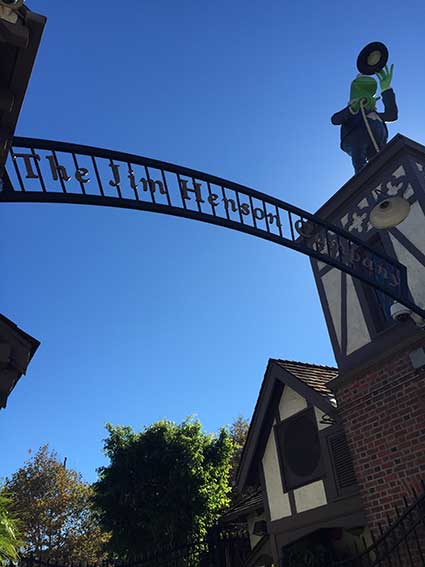 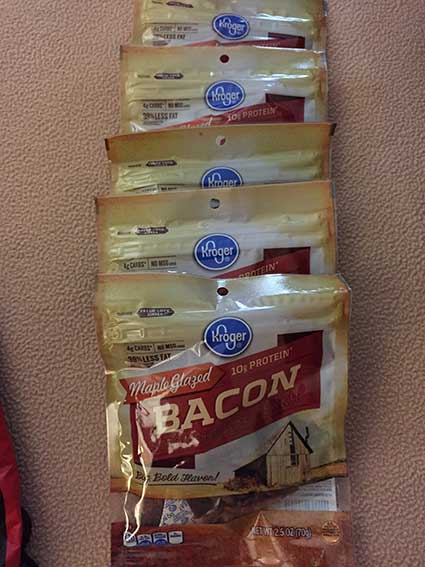 We were hassled on the way down Hollywood Boulevard by some guy trying to get us to buy tickets for a hop-on-hop-off tour bus. After telling him “no” three times, Rhi snapped at him, he yelled something about us just not wanting to spend any money, then some other mutterings as we walked off. We passed him on our return to the hotel, too, but ignored his commentary this time.

After dropping our souvenirs off at the hotel, we jumped in the car and made the “half hour journey” to Santa Monica. Again (of course) we hit traffic. The traffic is weird, though, because even when you do get stuck in it, you’re still doing about 35-40MPH, so it’s not really stand-still traffic, but it slows you down nonetheless.

Arriving at Santa Monica, it was 32 degrees and Rhi and I being the whitest two Australians ever applied our spray-on SPF50 sunscreen - which works really well, btw, I hope we can get something similar back home - and made our way to the pier. I’m not sure what I was expecting from the Pier, to be honest, but it wasn’t that impressive itself. We went out to the end of the pier and took in the vast expanse of ocean and coastline, then went looking for Chez Jays - one of the places I had found that served up delicious burgers. I’m not certain what brought me to this place as the note I have was made in January, but it certainly did not disappoint. 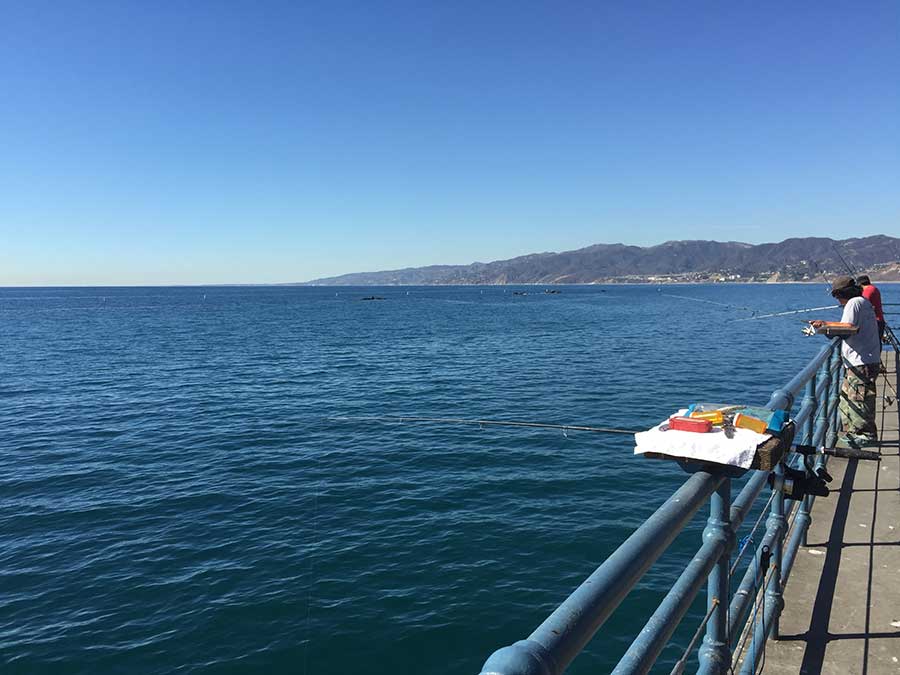 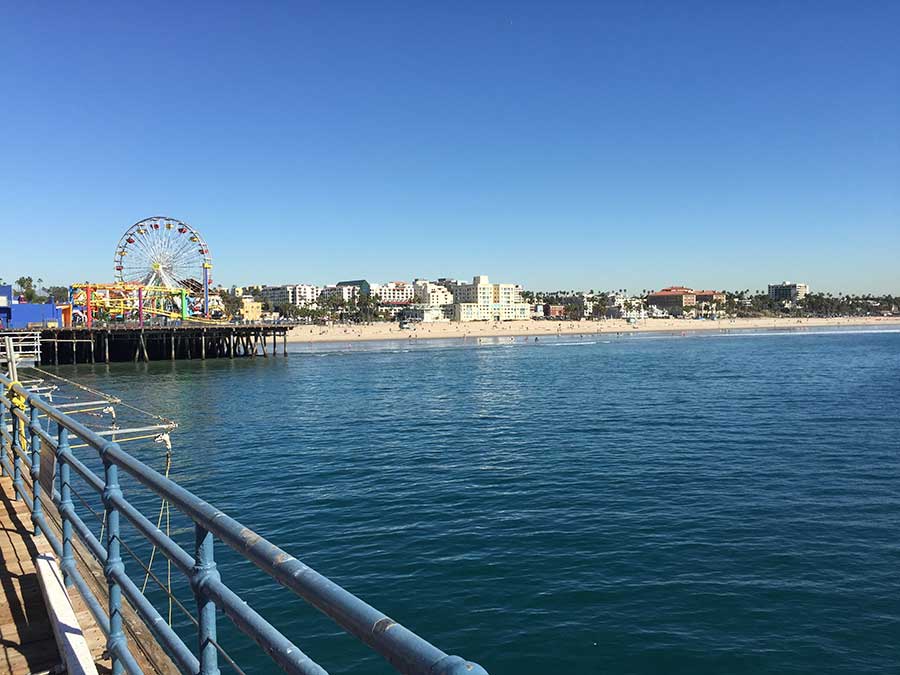 Pacific Fair from the end of the Pier 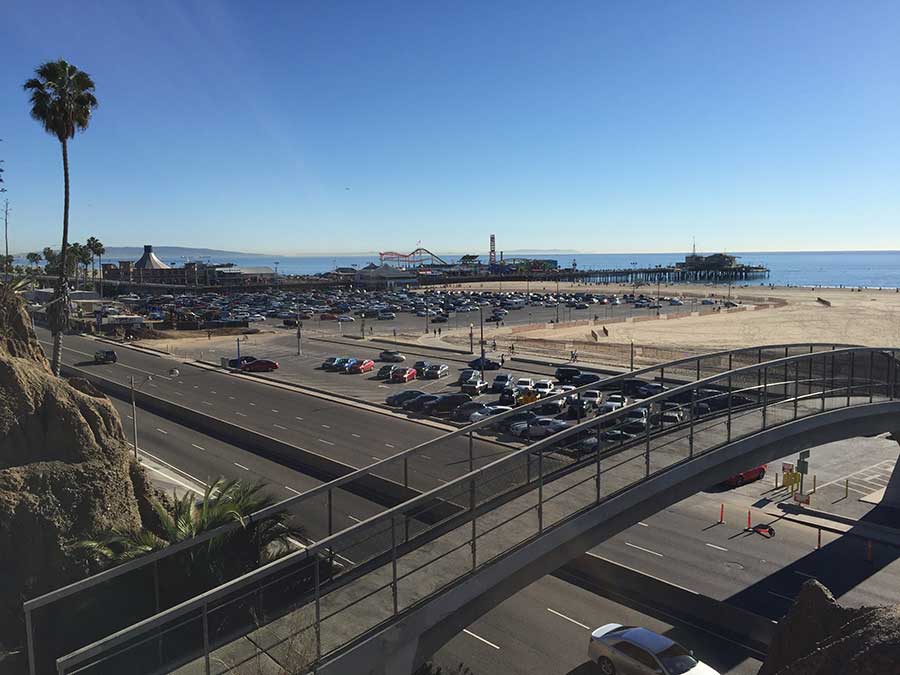 Rhi still wasn’t feeling hungry, but I was set on the only thing on the menu that had bacon in it - the half pound Angus certified beef burger with cheese and bacon. It did not disappoint. The burger was roughly the size of my face, had a juicy beef patty cooked to medium perfection, crispy slices of bacon, cheese, thick sliced tomatoes and red onion, lettuce, all in a lightly toasted bun and served with fries. 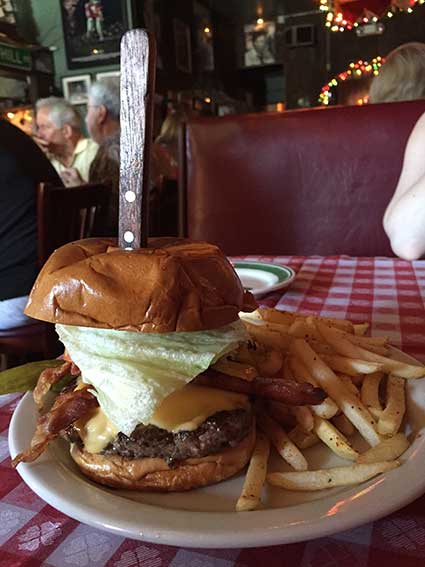 Upon finishing the burger, we set out to the Barnes and Noble to complete my holiday’s book collecting. On the way back to the car, we passed a Tesla showroom (in the middle of the Santa Monica Promenade, if you don’t mind). I quickly ducked inside to take a few photos of this remarkable car. One day, when they’re not $100,000 a pop. One day. 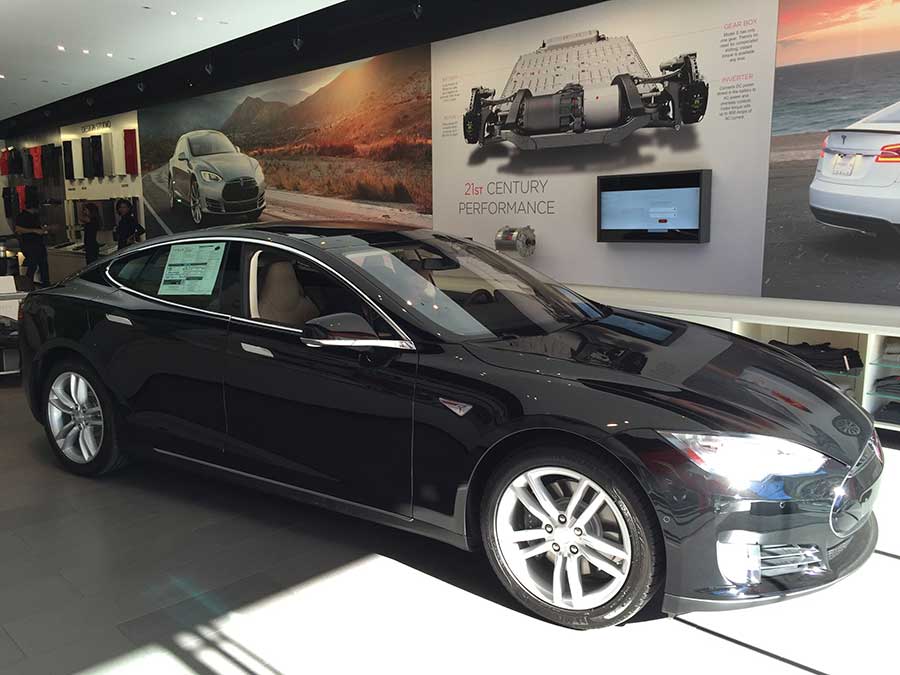 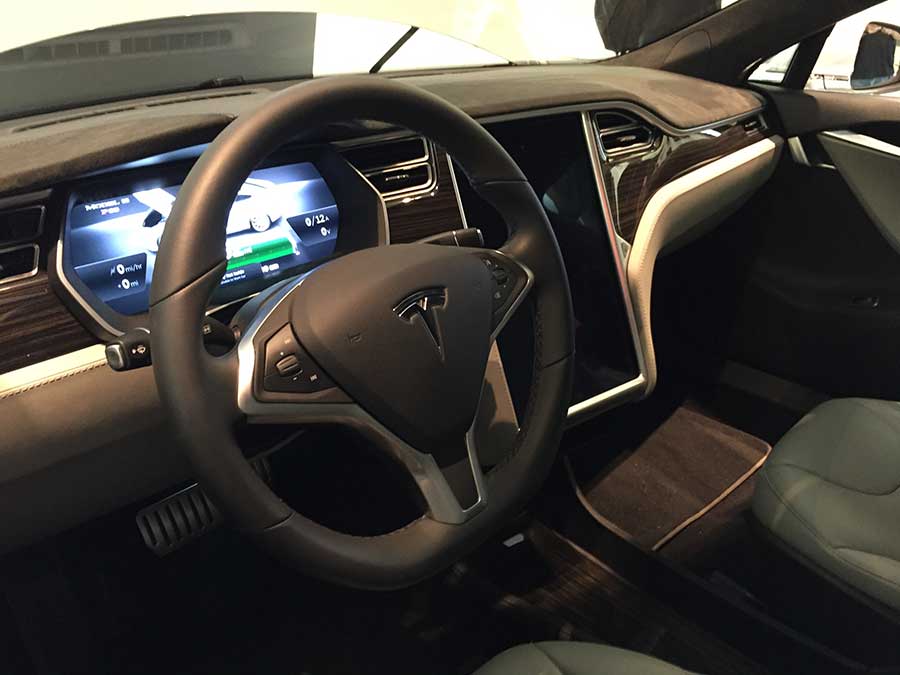 We then headed back to the hotel where, yet again, we got stuck in more traffic. After about an hour in the car, we were back at the hotel to pack our bags ready for departure. Luckily, reception said that we could just leave my broken bag in the room with a note to have it turfed out by the housekeeping staff. It was just as well we bought two new suitcases as with all the shopping we did (and at the prices, why the hell not?!) we definitely needed three of them. Once we had everything packed away, it was time to weight all the bags to make sure that we didn’t go over weight (23kg). We already paid for an extra bag, I didn’t want to have to pay for over weight baggage, either. Bad news, my bag was 30kg the first time around. All those cookbooks. I took a few of them out, only to find that I was still 2kg over. $75 for 2kg? I don’t think so. I ended up pulling all of the books out and putting them into the bag from Barnes and Noble to use as carry on luggage. My bag was now 24kg. A bit more shuffling and we had three bags all between 20 and 22kg. Perfect!

After packing was done, we then proceeded to finish off most of the remaining snacks and drinks we had whilst watching Evan Almighty, before turning in for the night. 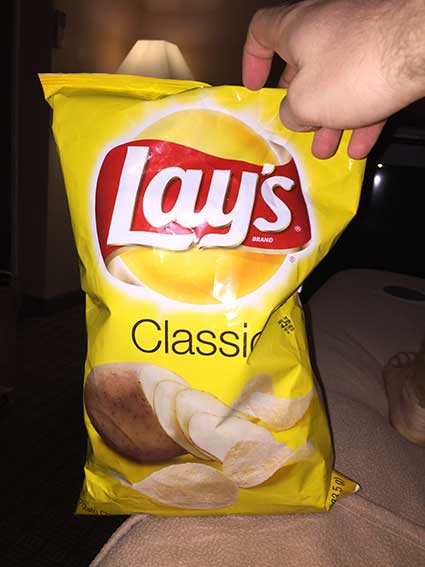 These were meant to last all week...